Days before Christmas 2011, Wondermade co-founder Nathan Clark was stuck without a gift for his wife. Thanks to a well timed piece on NPR about the benefits of eating candy (really!) he stumbled onto the idea to give his wife, Jenn, a candy thermometer and a recipe for marshmallows.

They were a hit and that first batch of marshmallows turned out pretty… wonderful. Soon after that first batch they started Wondermade and began delivering handcrafted treats all the world over. A few years and a million marshmallows later, they launched their own lines of hot chocolates and ice creams. 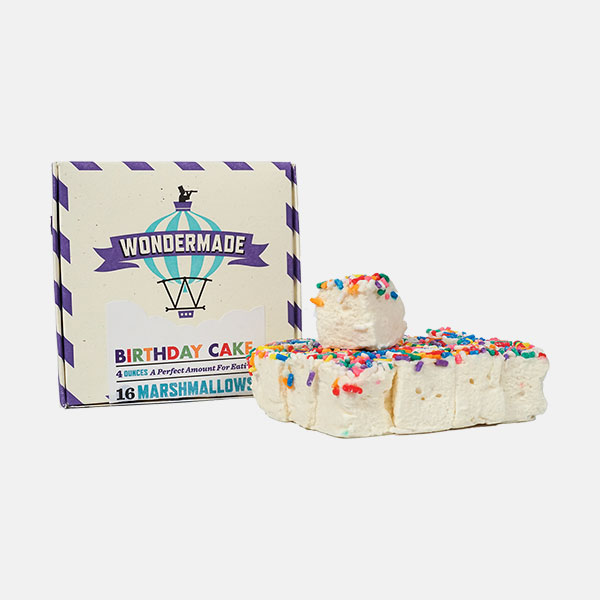