Summer Camp friends Ashley Albert and Kevin Rodriguez set out to bake a new take on the culturally beloved, but traditionally flavorless box of matzo. Instead, they got a super-snappy, extra-sturdy, crazy-versatile cracker that goes with every single thing they’ve tried to put on it.

Ashley had been tinkering with the idea of updating matzo for nearly 20 years and casually mentioned it to Kevin when they were chatting about him making a change.

Kevin went out and bought a bag of flour that afternoon and began experimenting in his kitchen…the two would taste test Kevin’s recipes while Ashley starting sketching out plans for The Matzo Project’s branding and packaging. That work led to their muse – the grandmother on their box – asking “WOULD IT KILL YOU TO TRY SOMETHING NEW?”.

After selling out their first trial batch in a single day, the two friends moved out of their tiny commissary kitchen and into a larger Kosher bakery in Brooklyn to take their unleavened show on the road.

In the past few months, The Matzo Project has been embraced by the cracker-eating big shots at the James Beard House, Balaboosta Soho and the Conan O’Brien Green Room, and they are now poised to delight shoppers at specialty stores around the country.

While traditional matzo currently languishes in the Ethnic Food Section, their hope is to help it claim its rightful spot in the Cracker Aisle, right next to the Rosemary Pita Chips and the Gorgonzola Fig Toast. 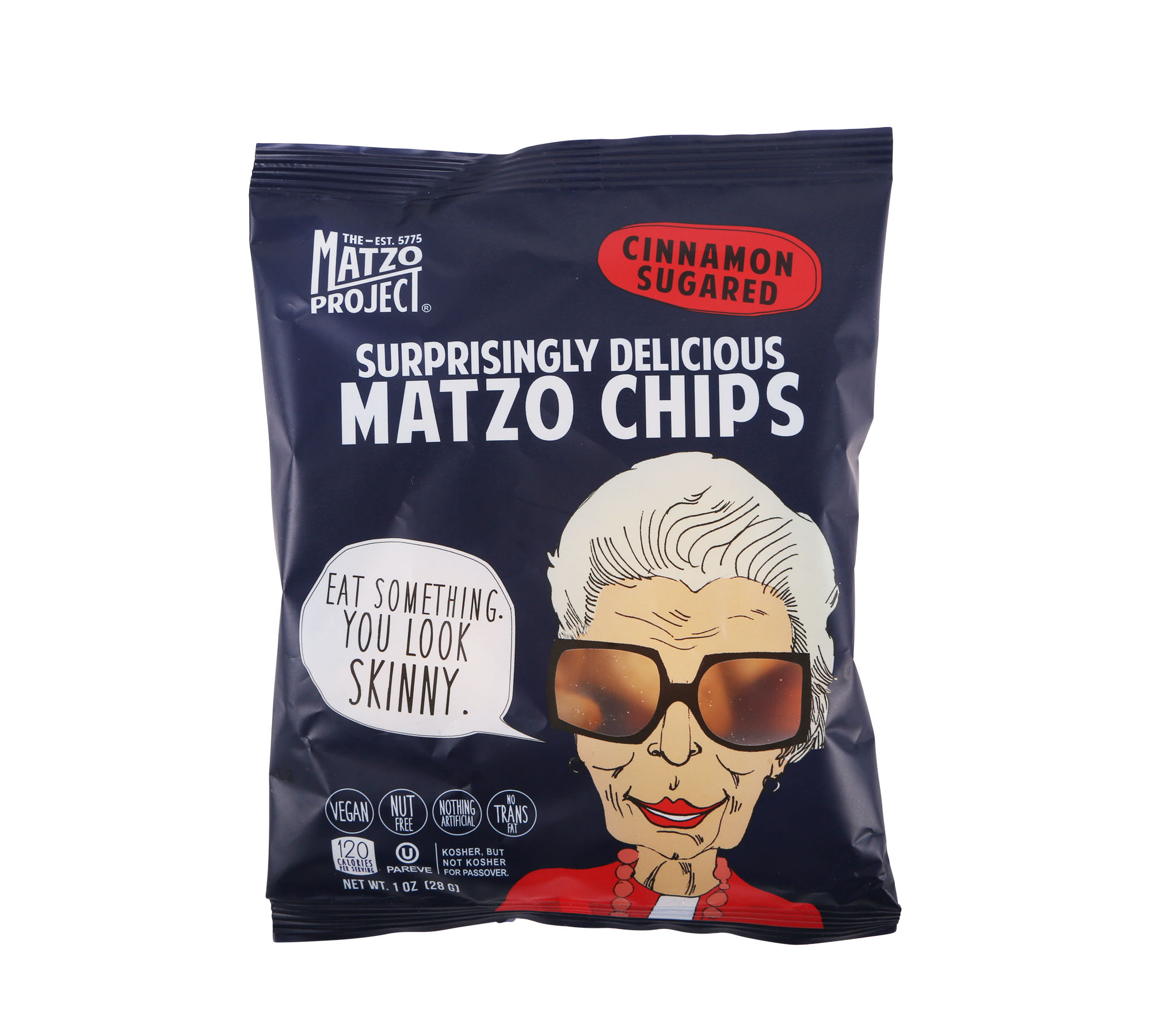