KaiYen Mai was born into a family passionate about the delicate art of creating traditional Asian jerky by cultivating unique flavors with a soft and tender texture. For nearly 50 years, KaiYen’s family honed their craft and developed successful family recipes that have been passed on for generations. The idea of Fusion Jerky came to KaiYen as she summited Mt. Kilimanjaro, the highest mountain in Africa. Protein was essential for the 6-day hike and the grueling feat revealed to her, the essential nutritional needs for optimal performance and flavor qualities that would motivate her through the most challenging days on the trail. Control over quality is critical to KaiYen, which is why she decided to build her own state-of-the-art processing facility in the rural town of Scottsbluff, Nebraska in 2012. By doing so, KaiYen was ensured that every step of the jerky process meets her discerning standard of taste, texture and premier ingredients.After months of testing and tweaking, KaiYen finally finalized eight of the flavors. Fusion Jerky launched in 2014 as one of the first jerky brands to feature an all natural chicken jerky – leading the industry to new heights. 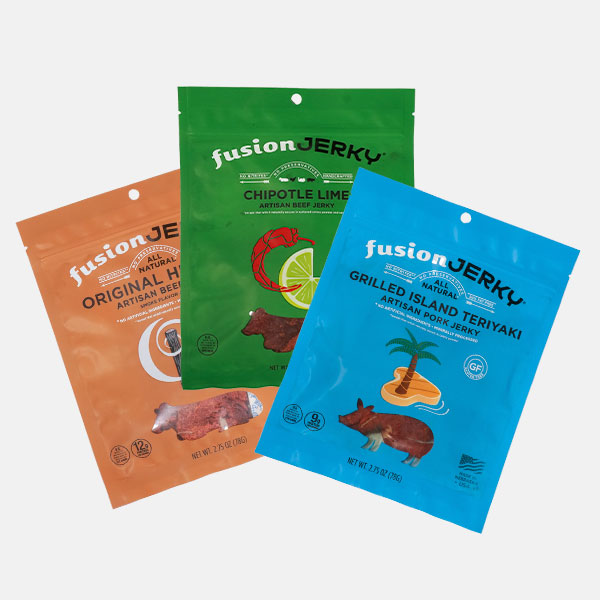