Byrd Cookie Company was originally founded in Savannah, Georgia in 1924 when Benjamin Tillman “Pop” Byrd, Sr. opened a small bakery and traveled to local markets in his Model T Ford. The bakery quickly became a favorite among locals and was later identified as the “Cooky Shop,” as “Pop” Byrd was too kind to correct those who generously crafted the sign. 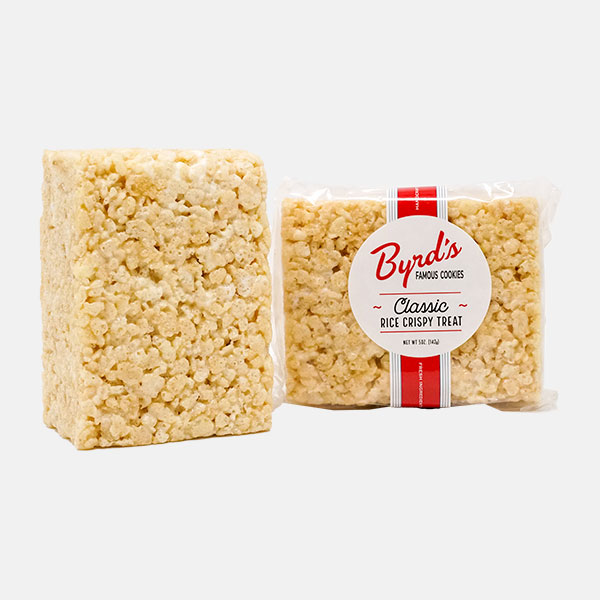 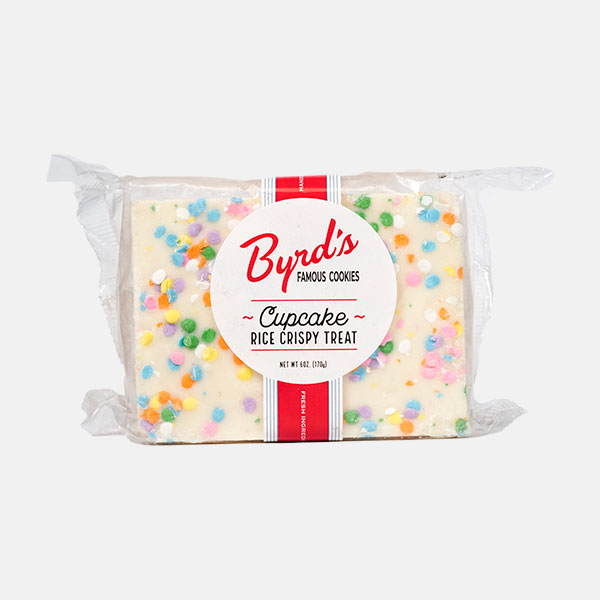 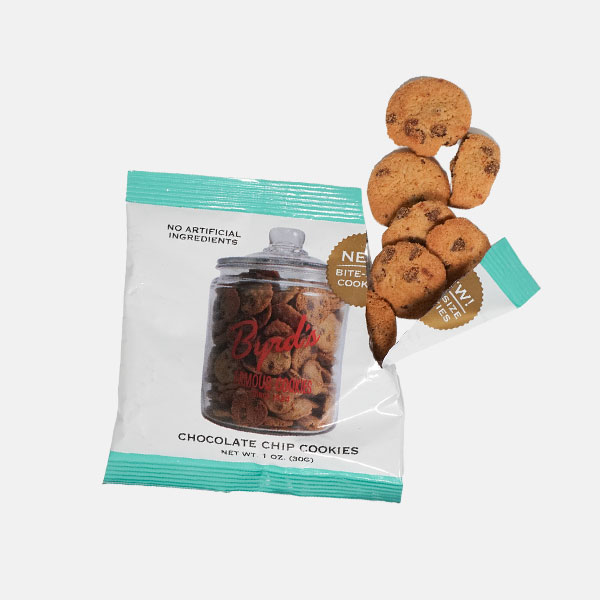